Bulgaria is a country with thousands of years of history, which is evident by the multiple remains of necropolises, antique towns and cities, tombstones, etc. No doubt some of the most interesting proofs of life found on the earth are the multiple golden and silver treasures, found in various parts of Bulgaria. A number of them provoke serious international interest and carry important information about ancient civilizations, which had occupied the present Bulgarian lands.

The oldest golden treasure in the world was found neither in Sumer, nor in Egypt, nor in pre-Columbus America, but in Bulgaria, in an Eneolithic necropolis, found near Varna city in 1972. The treasure has an exceptional value because according to scientists it dates back to the 6th millennium BC. This sensational find posed new questions before science in terms of the ancient civilizations, which had inhabited the Bulgarian lands before the Thracians. Even now, the Varna treasure attracts the attention of scientists from around the whole world. 294 graves of the necropolis had been researched until the present moment, and more than 3,000 golden articles had been found in them. The artifacts impress viewers with their exceptional diversity – more than 38 types of articles, totally weighing more than 6 kilograms. Besides the golden ones, many copper and flint articles were found, as well as articles made of stone and silver, and many clay vessels. Presently the artifacts of the necropolis are presented in the Archaeological Museum in Varna, and because of their exceptional value and the interest that they provoke; they are often shown in museums in the country and abroad.

The Valchitran Treasure was found in 1925 in the village of Valchitran, in the region of Pleven. It consists of 13 vessels with cult function, and total weight of 12.5 kg. The articles are presented in three individual groups: wine vessels, a three-part vessel and discs in the Archaeological Museum in Sofia. A copy of the treasure can also be seen in the Regional History Museum in Pleven.

The Panagyurishte Treasure was found accidentally in 1849 in the region of the town of Panagyurishte. The treasure consists of nine vessels made of pure gold, weighing about 6 km. The largest of the golden articles is an amphora-rhyton, weighing 1,695.25 grams. The amphora handles are shaped as centauries in position for shooting with a bow. Another vessel of the treasure is the phial (a vessel for ritualistic ceremonies), weighing 844 grams. The phials, amphorae and rhytons had been used during royal rituals in Ancient Thrace. Three of the jugs-rhytons are in the shape of the heads of the goddesses Hera, Aphrodite and Athena; the other three are heads of animals, and one of them is shaped as the front part of the body of a he-goat. Multiple mythological scenes with heroes of the Greek mythology – Dionysus, Apollo, Artemis, etc. – are presented on the rhytons.

The Rogozen Treasure is stored in a special hall in the Regional History Museum in Vratsa. It consists of 165 silver vessels, decorated by gilding. Multiple mythological scenes are presented on the vessels. It is believed that the treasure dates back to the 4th century BC and was collected by generations of Thracian kings. A golden crown and golden earrings, found in the Mogilan mound, dating back to the 4th century BC are also presented in the Vratsa museum. The Mogilan treasure also consists of a silver knee-pad, a jug and applications.
A golden mask of the Thracian king Teres was found in 2004 in the Valley of the Thracian Kings, in Svetitsa mound. The mask weighs 673 grams and is made of thick golden tin. The golden mask can be seen in the Archaeological Museum in Sofia. Other artifacts found in the mound – arms, arrows and golden stamp-ring are also presented in the museum. The golden mask and the stamp-ring are unique artifacts, dating back to the 5th century BC.

A golden treasure consisting of five vessels – a silver plate with golden decoration, a silver jug with Dionysus and three rhytons – was found in 1974 near Borovo, Ruse region. The vessels are decorated with cult figures and zoomorphic shapes. The vessels belonged to Tsar Kotis І (383 – 359 year BC) and originate from the town of Beos. The Thracian treasure dates back to the 4th century BC. The Borovsko treasure is stored in the National History Museum, but its copy can also be seen in the Regional History Museum in Ruse.

The Letnitsa Treasure was found in 1963 in the town of Letnitsa, Lovech county. The treasure consists of small silver articles used for decoration, as some of them have golden ornaments on them. Parts of horse accessories were found in close proximity to it. The small plates with illustrations which show the deeds of a hero are especially interesting. The treasure is stored in the National History Museum in Sofia.

The Lukovit Treasure was found in 1953. About 200 articles were collected in a large, ritually buried ceramic vessel. Those were vessels and elements of horse accessories made of silver, silver with golden decorations and iron. The most interesting artifacts among the articles found in the treasure are phials (short cups), jugs and tree trimmings for head-piece of horse accessories. In the applications one can see images of horse-riders, animals – a lion, dog, deer, etc. It is believed that the burying of the treasure had happened in the end of the 4th century and the beginning of the 3rd century BC. The treasure can be seen in the Archaeological Museum in Sofia. 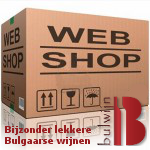 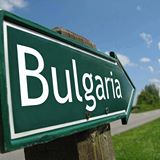 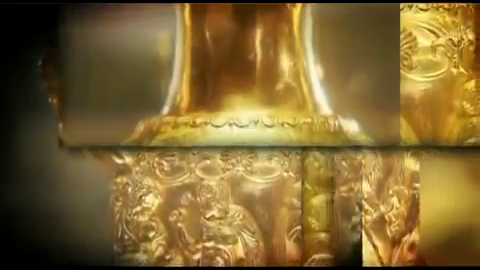 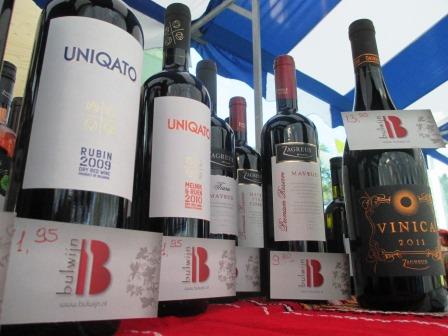 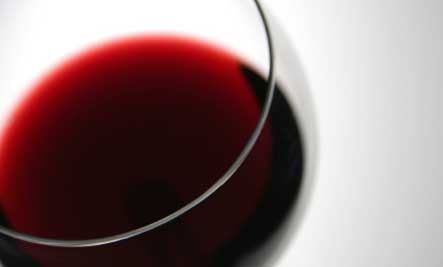 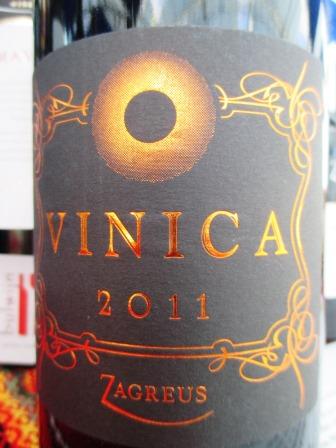 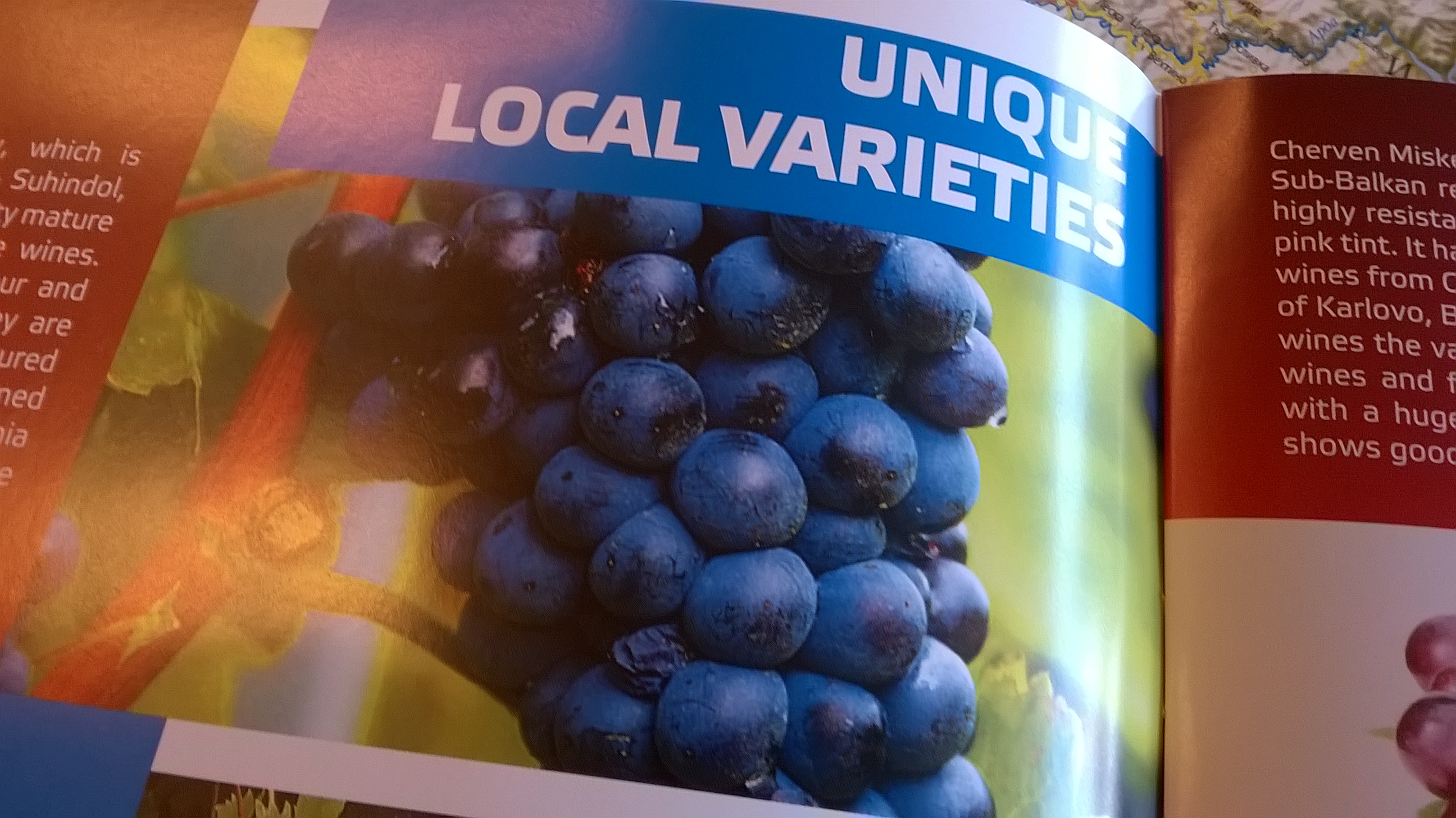